A recently published piece in the journal nature reviews: drug discovery outlines the challenges involved with developing new, non-opioid painkillers that target a human sodium ion channel known as Nav1.7. The great promise of Nav1.7 flows from the discovery that individuals who are congenitally insensitive to pain (‘CIP’) feature Nav1.7 deletions. This positioned Nav1.7 as a ‘genetically validated’ target for painkiller discovery efforts, one that many players large and small across the biotech and pharma sector have been pursuing for a number of years.

Cryo-EM reconstruction of an alpha-scorpion toxin in complex with a Nav channel pore. Source

However, over the years, R&D outcomes have been sobering, for reasons that can be summarized as follows:

With all the above caveats in mind, what could a realistic way forward with Nav1.7 look like? As the nature article explains, not all hope is lost, and synergistic effect between Nav1.7 inhibitors with sub-therapeutic doses of opioid painkillers seems like a promising and pragmatic route to explore.

Naturally, such potential synergistic effects would still require any sponsor to develop a viable (effective and safe) Nav1.7 inhibitor in the first place. As both private sector R&D efforts and academic research continue to elucidate the structural components surrounding the Nav1.7 pore, the binding properties of naturally derived inhibitors or additional characterization of CIP phenotypes, I am cautiously optimistic that a therapeutic breakthrough is a matter of when, not if. To get a glimpse of ongoing academic efforts, I suggest watching this video summary of recent findings by McDermott et al. published in Neuron:

While Nav1.7-targeted investment opportunities in listed equities appear sparse at the moment, I will keep an eye on this space both out of intellectual curiosity and with a view on identifying promising drug candidates down the line. 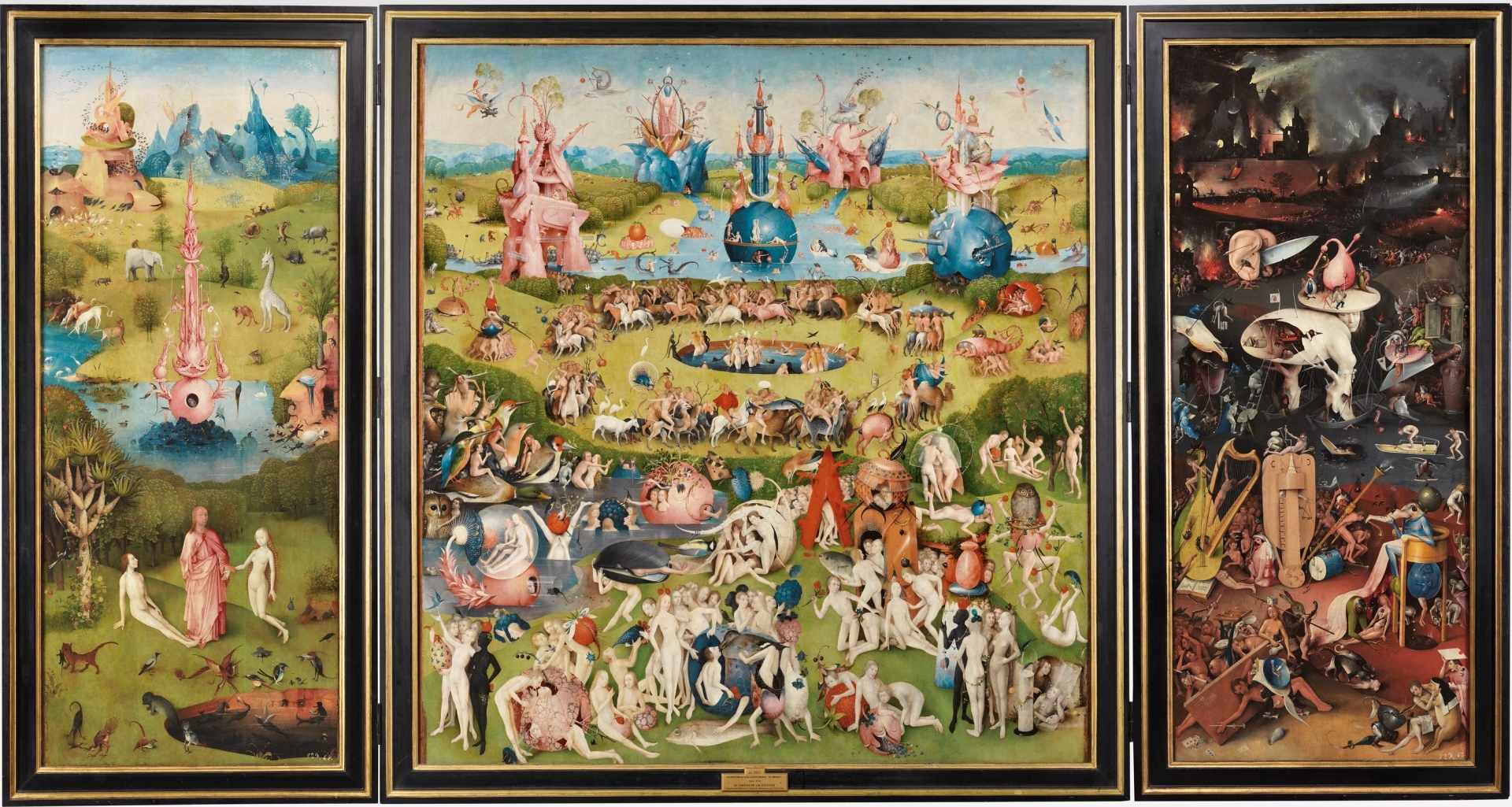