As a student at Paris’ SciencesPo, I would occastionally bemoan the seeming absence of, or my seclusion from, literary and artistic genius in the City of Lights in the 21st century, relative to its illustrious past. It is all the more exciting to witness the literary coming-of-age of a young French writer, a personal acquaintance who at 23 was awarded France’s ‘young writer’s prize’ and who at 25 just published her first novel with Gallimard, the leading French publishing house once described as having the best backlog in the world.

Diane Chateau-Alaberdina’s first published novel is reflective of the young author’s uncommonly profound perceptiveness, paired with a wealth of insight into the plight of womanhood and the perennial pathological tendency for people to exert control over objects of desire.

If fogginess – as a feature of the environment but foremost as an apt description of a contemporary malaise and that particular melancholy afflicting the Russian diaspora – emerges as a recurrent theme throughout the book, it is pierced by the author’s aptitude at pacing the narrative’s progression with sharp yet elegant introspective and descriptive morsels. Throughout, this is a sophisticated yet unpretentious verbal painting.

The fog-of-war enveloping the trajectories of several Russian families, beginning with the hazy past of the protagonist’s father as a warzone photographer, over the mystery shrouding the ever-present antagonist ‘Agafonova’ and the unexplained wealth of “the photographer’s” subject and her husband, invites us to indulge in the author’s carefully crafted, yet seemingly effortless, exploration of the ‘inner worlds’ which eclipse comparably mundane surroundings and careers.

The theme of photography as explored here is reminiscent of an act of rebellion against the fleeting nature of existence; of an act of vanity whose short-lived fascination fails to fill a void whose presence is felt throughout the book. Where the photographer’s flash, her voyeur-like examination of the subject’s features and physical deterioration ostensibly lead to a rapprochement, a sisterhood of sorts, they fail to prevent the most tragic of outcomes.

La Photographe stands out as an unusually honest examination of the failings of inter-personal relationships and of some of modern society’s dirty secrets, such as the abuse of anxiolytic prescription drugs as a treacherous escape from our troubles. The failings and temptations of the book’s characters are internalized, contained within discreet family structures and tightly knit spheres of influence. Quiet lives devoid of ecstasy are contrasted by the protagonist’s mind games and a cruel ‘long con’ which finds unexpected closure. If a dreamy fogginess serves as a metaphor for our complex yet often uprooted and unfulfilling contemporary lives, it is not the only theme that emerges from Diane’s writings. Escape – escape from the motherland, escape from a mundane existence, escape from manipulative others permeates the book. Eventually, all of these escapes are semi-failures: for the protagonist’s brother, escaping an unhealthy obsession is rendered futile by means of willful and skilled manipulation; for all main characters, emigration from Russia to the West seems contrasted by unquenchable nostalgia.

La Photographe is brutally candid in exploring the frailty of life; suggestive of a deep sadness rooted in separation, longing, denial and decline; subtle at providing anything resembling judgment or catharsis. The simplistic disapproval of a lone, anonymous exhibition-goer falls short of providing the speech required to counter the silent suffering present throughout this novel.

All in all, La Photographe is a remarkable debut; sensible, observant, reflective, subtle yet forceful, potentially shocking to the uninitiated. A thought-provoking stepping stone towards, hopefully, an enduring string of intelligent writing capable of lifting the fog-of-war of our contemporary existence bit by bit. 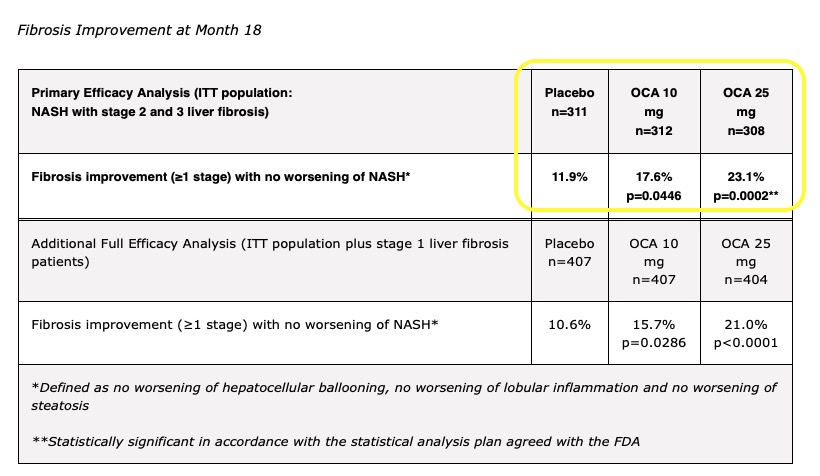