Intercept Pharmaceuticals, which develops & commercializes obeticholid acid (‘OCA’) in several indications, has reported positive PhIII data from a study in NASH patients with fibrosis. As I wrote on SeekingAlpha last month, liver fibrosis is recognized both by FDA and independent researchers as the strongest predictor of adverse clinical outcomes in NASH patients. It follows that OCA’s ability to demonstrate a clear fibrosis benefit that appears to be dose-dependent in a large PhIII trial poises the molecule to become the first FDA-approved treatment for NASH fibrosis.
With some 20m patients estimated to suffer from NASH in the United States, OCA would only need to capture a diminutive portion of the overall market opportunity over time to 1) lead Intercept to profitability 2) justify a significant multiple of the company’s current $3.15bn Mcap.

OCA is currently marketed as OCALIVA in a rare condition called primary biliary cholangitis (‘PBC’), where it retails for roughly $70k/year.
Together with the frequency of dose-dependent pruritis in the NASH fibrosis study, this has raised questions around OCA’s commercial viability in NASH. A few things to consider:
– If OCA is approved in NASH fibrosis, lowering its unit price across PBC & NASH with a view on maximizing NASH revenues is trivial and makes sense economically (a multi-million potential market in NASH far outweighs a few thousand patients in PBC)
– Intercept would first launch OCA in NASH through the same physician network (e.g. hepatologists) it has already established via OCALIVA’s launch in PBC. The company would likely target sub-groups of patients who at high risk for progression to liver Cirrhosis.
– Titration will be used to minimize pruritis as an adverse effect leading to drug discontinuation. With only 5% of patients experiencing severe pruritis, there remains a very large patient population who might benefit from OCA.
Additional considerations such as OCA’s tendency to raise lipid levels in blood & other metabolic implications will be taken into account by treating physicians but all in all do not reduce commercial opportunity to the point of making a NASH launch trivial for Intercept.
Naturally, an established global player with a strong presence in metabolic & cardiovascular disease could speed up OCA’s sales ramp in NASH dramatically, which leads me to think that an acquisition of Intercept by Big Pharma or the likes of Gilead is near-inevitable – barring any major setbacks on the regulatory front.
On social media, the discussion around OCA’s commercial potential is likely to simmer on, with a negative spin being almost inevitable as proponents of competing approaches, notably of Madrigal and Viking’s thyroid hormone receptor approach aimed at lowering liver fat, tout the prospect of better drugs following into OCA’s footsteps. My take is that these are complimentary approaches and the very early stage nature of Viking’s compound in particular should not lead to investor exuberance at present.

A more serious question raised on social media is likely adoption of OCA, regardless of competing efforts, purely on the basis of physicians buy-in. Several analysts have conducted limited physician polling, and I would caution against drawing premature conclusions from extremely small samples such as the 2 physicians being quoted in this tweet:

$ICPT Doc feedback from Jefferies NASH panel. "One would use OCA in no more than 5% of total patients, the other doc is concerned about unwanted metabolic side effects and would use OCA in a lower percentage of his patients and instead would prefer to wait for something better" pic.twitter.com/HdGrgBpaoV

All in all, I expect institutional investors to increase their Intercept positions while traders & retail investors quibble about what looks to me like marginally relevant considerations with regards to OCA’s peak sales potential in the light of a first-to-market advantage. NASH fibrosis is now literally Intercept’s for the taking and the only real question is whether and how quickly OCA will become a blockbuster in this indication.
When it does, investors may regret not buying into ICPT when it was still moderately priced. 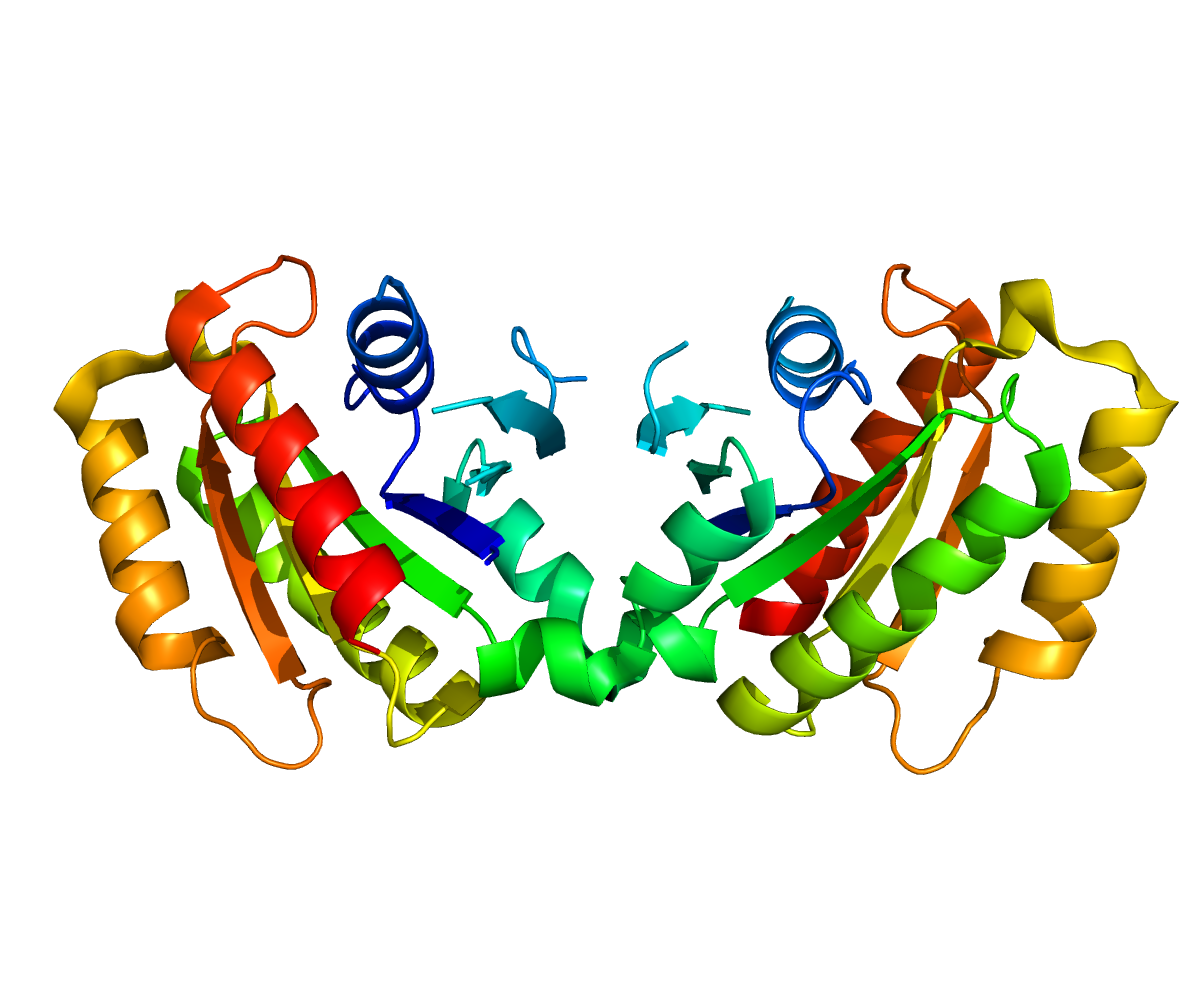